Loss is part of life. In places with seasons, like Chicago, we see it in the trees and on the ground. Leaves unfurl in all their vibrant green glory in spring, but fade to crumpled brown in winter, leaving only bare branches. Streets are freshly paved in spring while winter rips them to shreds. Relationships come and go in much the same way – sometimes quietly, naturally and other times chaotically, violently.

Most losses are fairly obvious to us and to others. The passing of a loved one. The rupture of a marriage or partnership. Even the death of “normal” – when a pandemic sends life-as-we-know-it to a screeching halt. Ambiguity is often built into these losses, though: Will I ever feel better? Will I always feel this hole in my heart? Are we ensconced in a permanent “Walking Dead” scenario?

Nothing is as cut and dry as it seems.

Relationships and life itself are strewn with ambiguity. And “over” rarely means completely over in our minds, hearts, and souls. So let’s just face life’s perplexing paradoxes head-on.

That’s where ambiguous loss (AL) enters the fray. AL is a relational disorder caused by a lack of facts surrounding the loss of a loved one. While the term is most often reserved for catastrophic, traumatic situations, none of us will escape its milder forms. Ever been ghosted? Then you already know what I mean.

There are two types of AL:

Here are some specific examples:

AL is similar to complicated grief – a state in which feelings of loss are debilitating and don’t improve even with considerable time. With AL, a lack of closure interferes with our ability to fully process the associated grief and loss.

The human brain is bent on closing gaps. For instance, when you see the image below, the brain recognizes it as a circle – despite the fact that it’s not (it’s a Buddhist Enso circle and has its own meaning).

In AL, the brain will exhaust itself attempting to complete the circle, and we remain in a type of “frozen grief.” Unless we actively intervene.

Kidnapping may be uncommon – even in the most dangerous locales – but caring for an aging parent with dementia is not. Relationships ending with a meaningless text or no contact at all is, sadly, a frequent occurrence in this “swipe-left” society. So how do we cope with AL’s large and small?

AL can’t be labeled as a mental disorder because it’s instigated by external events and not the individual psyche. (Thank god – it’s bad enough without pathologizing the person experiencing it!). And it’s always relational. So relational interventions, like family therapy and community-based treatment, are most helpful in the healing process. It’s notable that these same relational interventions work – at least in part – because they, by their very nature, target the loneliness and isolation inherent in AL.

If you’re dealing with this type of loss or know someone who is, I highly recommend the book Loss, Trauma, and Resilience by Pauline Boss, who coined the term.

In the book, Boss recommends guidelines for living with AL. They include:

I’ve riffed on AL today because we will all experience this type of loss at some point and yet the term itself is one of psychology’s best-kept secrets. I mean, you’ve never heard of it before, have you?

The reality is that we don’t have innate circuits for integrating ambiguous information, so we’re forced to build our own or risk serious consequences.

A common technique in mindfulness meditation is “noting” the thoughts that steal our present moments. We tack on a title (a name or category, like “planning” or “worry”) and much more freely return to our anchor (the breath, for instance). We’re able to let go. And, over time, we become aware of thought patterns. When we know where the mind regularly goes during distraction, we learn what needs attention in our lives. Noting is a powerful technique.

Now you have a name for this particular kind of loss, and that name holds a similar power. 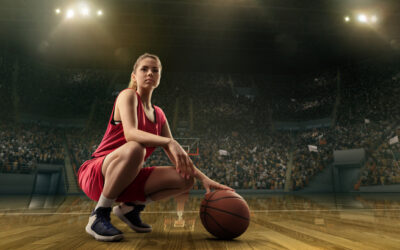 As I declared last week, awe is easy to generate, readily available, and a viable mental health intervention that can... 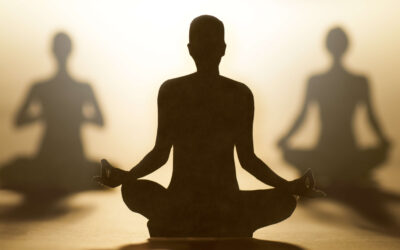 Mindfulness Methods 101: The Muddle & the Meaning

(Note: This is part one of a multi-part series. Today, I’ll be noting my concerns about mindfulness meditation and... 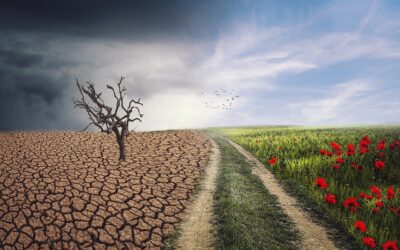 Change, Gratitude, & the Meaning of Life

Over the years, I’ve attended so many meditation retreats, I’ve lost count. But I’ll never forget the one from which I...